I am writing to you because unlike my other bicycles, I know where to reach you. I think that you are my 5th bicycle, not counting the 2 I had on long-term loan from my sisters. Given my history of neglecting and losing my bikes, I don’t deserve you. If any of your predecessors can hear me, I would like to express my sincerest apologies.

Big Black English Bicycle, you were the pick-up truck of pedal bikes. You took me anywhere and carried my parcels. With your help, I developed an unrivaled pair of thunder thighs. The one time that I left you unlocked for a few minutes, I thought you would be safe because it was raining that endless English drizzle. When I returned, you were gone and I felt desolate. The next day I found you abandoned in the market square. I recognized the pink elephant decals on your big back fender. Before I returned to Canada, I sold you for a few pounds. Even though you were old and on your last spokes, I like to imagine that you continue to introduce a procession of young people to the joys of daily cycling.

My next three bicycles, you were memorable only in that you weren’t much good. I’m sorry if it is hurtful, but you were either well past your prime or badly designed in the first place. Second Bike, I know it wasn’t your fault that your new three-speeds never worked properly, and were always skipping and grinding. Even though you were cheap, you were still a disappointment. Within a year, I was regretting that I hadn’t spent more money on a quality bike. Eventually you were stolen. One night I was too tired to carry you up to my third floor apartment and locked you up to a drain pipe outside the building. The next morning you were gone. I was sorry about that. It left me at the mercy of the streetcar that fall.

Next, Bike I Bought For Almost Nothing, you were a wreck from the beginning. After a few years of being stored on the balcony, you were too rusty to ride. I couldn’t lift you into the dumpster, so I left you unlocked in front of the building. A few days later you were still there, so I wheeled you over to the supermarket parking lot. It was over a week before you disappeared. I am probably deluding myself to think that somebody picked you up for parts. It’s more likely that the manager got the cart boys to hoist you into their bin.

Next-to-last bike, 5-Speed From My Sister you probably remember I got you because she won a new one. When you got old your speeds didn’t work, and you weren’t worth the money to fix you. Again, I locked you outside to the fence instead of carrying you to the bike room. It was a just few days before I looked out the window and noticed that you weren’t there. Sorry.

As a gift, Orange Ten Speed, you are the best. When I’m riding by myself, I carry two locks to secure you. I keep them bungee-corded to your back carrier. I store you in the studio out of the rain. So far so good, my trusty bicycle. I have had you for almost a decade. I used kryptonite locks until the news media reported they could be opened with a ball-point pen. I tried it and couldn’t open yours, but I wasn’t willing to take the chance that my locks were different. I bought a new one, just to keep you safe.

P.S. I am grateful that Igor, the bicycle thief, didn’t get you. 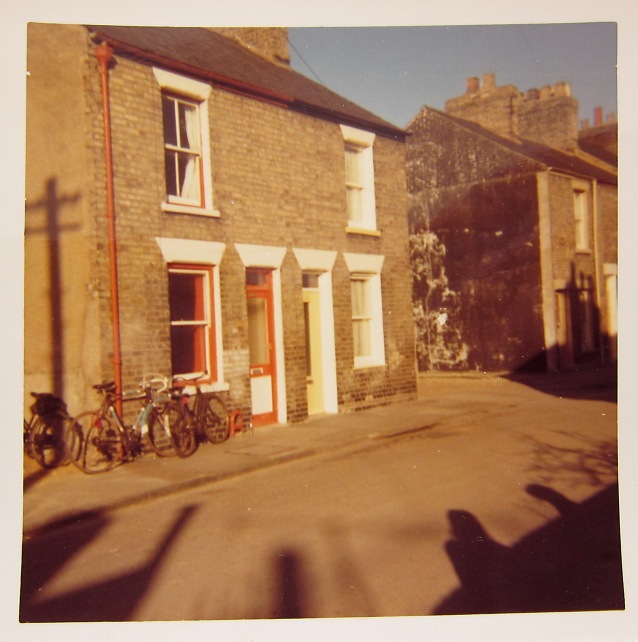 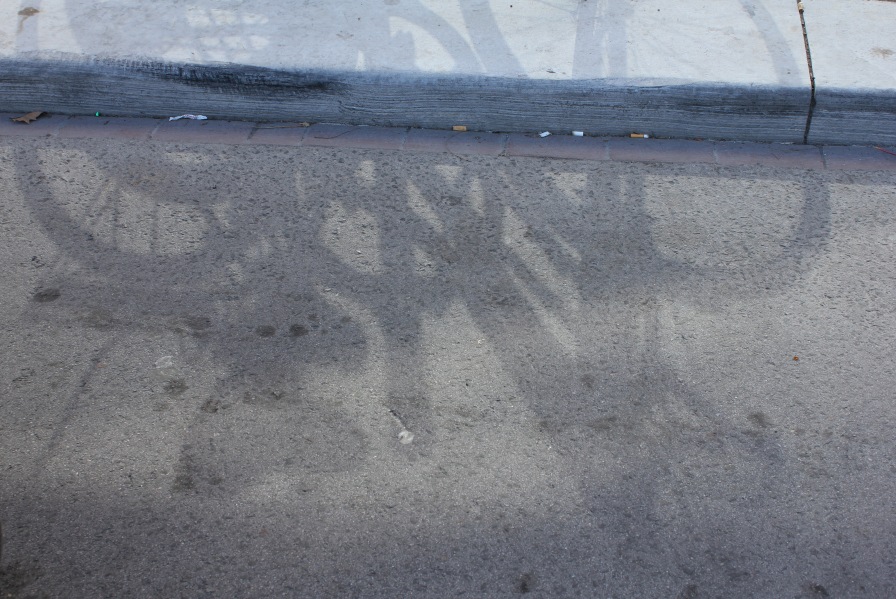 View all posts by tenderlovingstuff